Maori involvement and Objection in wWI

The experiences and perspectives of women are often left out of history books. Many simply tell His Story. The following two women were both significant figures in WWI, though the latter was not well known, because of their actions and what they stood for. 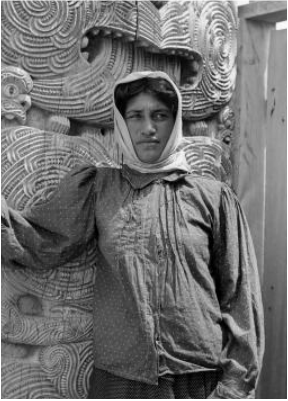 Te Puea Herangi was the Granddaughter of the Second Maori King Tawhiao. 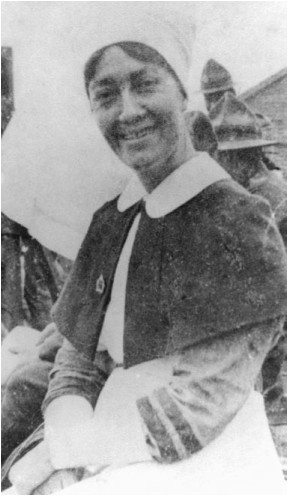 Ethel Pritchard was one of the first nurses of Maori descent to leave New Zealand to aid the war effort.

Her years of service, location and other details can all be found on the record. 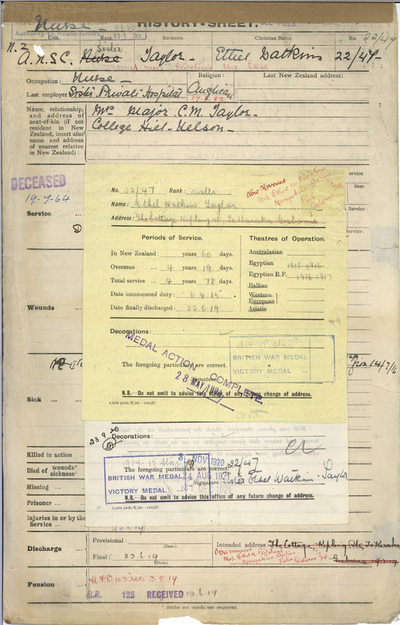 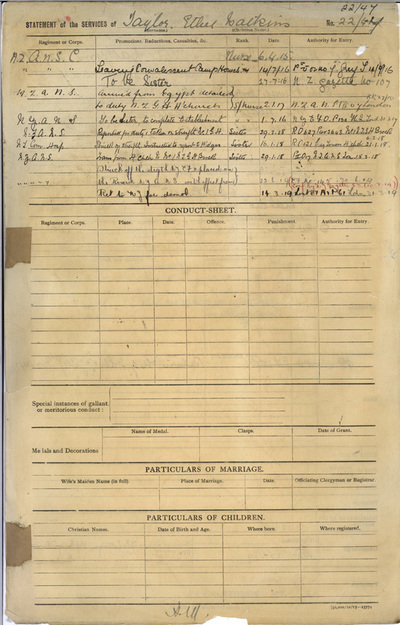 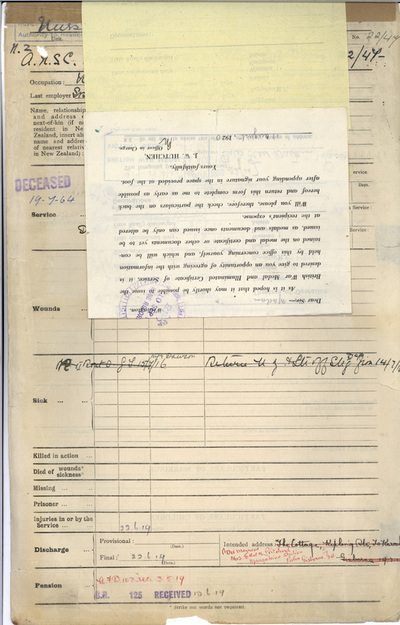 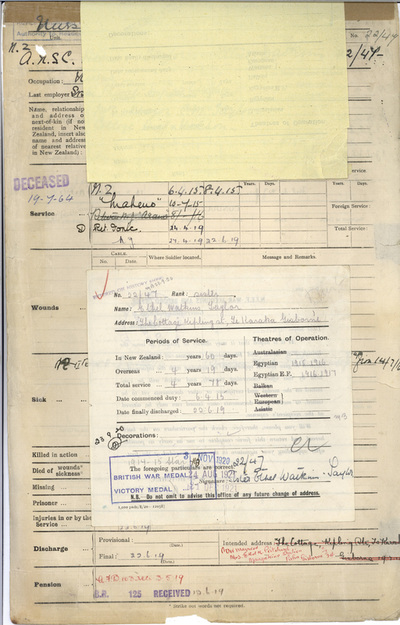